Closed - Friday the 24th of December – Monday the 3rd of January
1800 044 357 info@cannihelp.com.au
Home » What is the Difference Between Cannabinoids and Marijuana

What is the Difference Between Cannabinoids and Marijuana 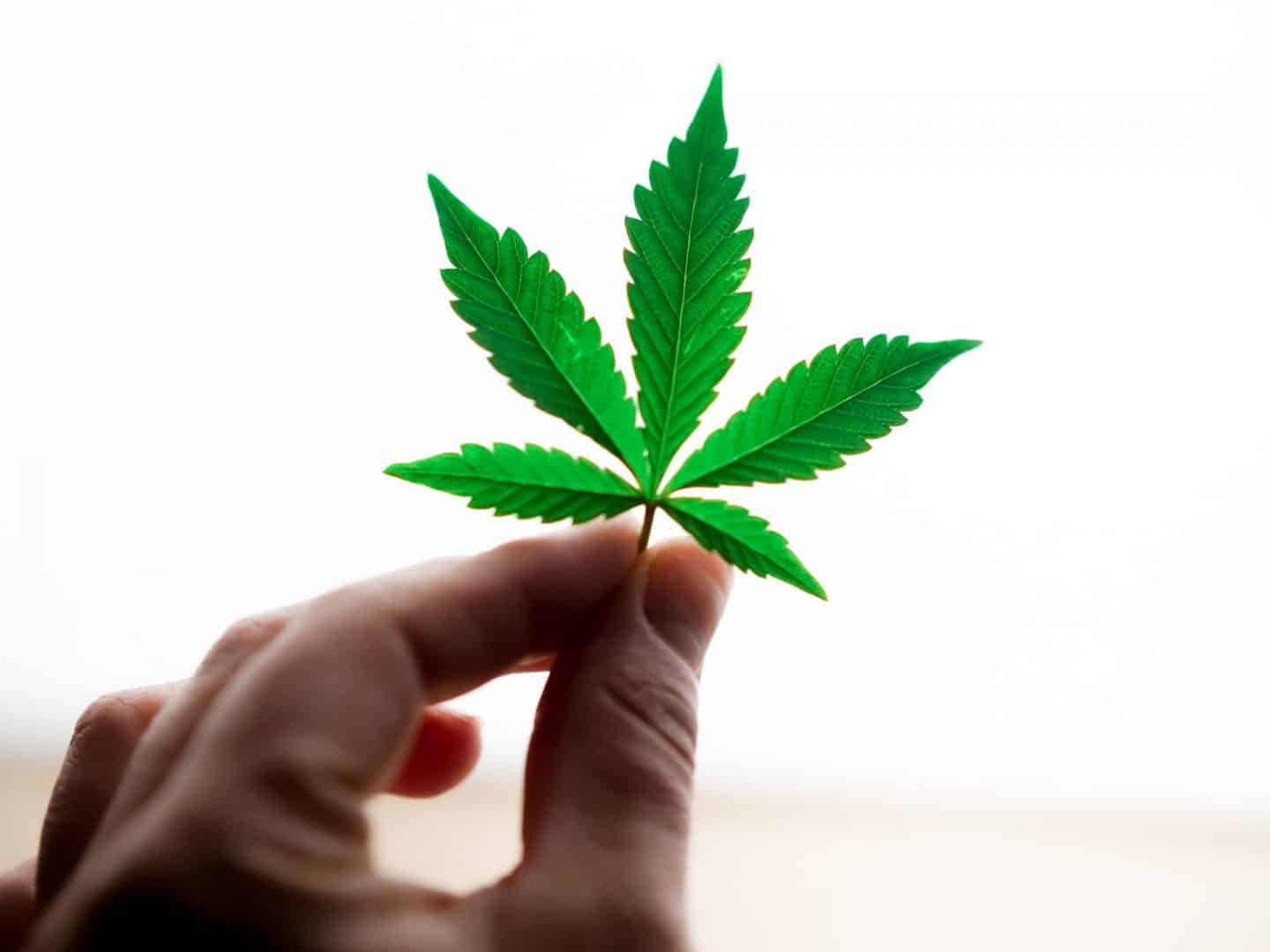 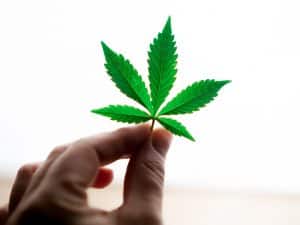 For thousands of years, Cannabis has been used for traditional healing practices and religious ritual ceremonies. Physicians in ancient times mixed Cannabis into their medical concoctions to treat various ailments.

Anecdotal evidence suggests that ancient cultures knew about the psychoactive properties of the Cannabis plant. They may have cultivated varieties to produce higher levels of delta-9-tetrahydrocannabinol (THC) for their use in ceremonies. But do they really know about THC?

In modern times, people often interchangeably use the terms “cannabis” and “marijuana,” but they don’t mean the same thing exactly.

Marijuana, also called by vast street slang names such as: weed, ganja, pot, Mary Jane, are commonly used terms describing the dried products of the Cannabis Sativa plant such as its leaves, buds, and flowers.

Dried marijuana also referred to as Cannabis is commonly hand-rolled and smoked as joints. It is also smoked in pipes, water pipes (called bongs), or as blunts (marijuana rolled in wraps). It is also consumed and mixed into food such as brownies, cookies, or candies. In most recent times, dried marijuana is activated using heat and its vapour breathed in through vaporising with a device called a Vaporiser. It can also be used and brewed as tea or infused into other beverages.

There are stronger forms of marijuana which includes sinsemilla (marijuana without seeds), which are specially tended female Cannabis Sativa plants and concentrated resins that contain the plant’s active ingredients which includes the honey like hash oil, waxy budder and hard amberlike shatter. These are popular among those who use them both recreationally and medically.

Marijuana is the only plant that contains delta-9-tetrahydrocannabinol (THC), a cannabinoid that is responsible for getting people “high.” THC is primarily found in resin produced by the leaves and buds of the Cannabis plant.

Cannabinoids are substances found in the Cannabis plant. Regardless of structure or origin, it also refers to every chemical substance that joins the cannabinoid receptor of the brain. This has similar effects the Cannabis Sativa plant provides.

CBD is the second most abundant Cannabinoid found in the Cannabis plant. CBD does exhibit psychoactive effects, but unlike THC, CBD is not intoxicating. The effects are often described as calming, Additionally, it has the potential to treat chronic pain, seizures, and anxiety.

THC is by far the most researched and debated of the cannabinoids. The debate stems from the fact that THC is the main reason marijuana gets people “high.”

Medicinal cannabinoids including pharmaceutical Cannabis products are approved by the Therapeutic Goods Administration (TGA) include nabiximols (Sativex®) and synthetic cannabinoids such as Dronabinol®.

Our bodies naturally produce some cannabinoids through the endocannabinoid system. They function similarly to neurotransmitters by sending messages throughout the nervous system.

Cannabinoids may be beneficial in treating certain rare forms of epilepsy, cancer chemotherapy associated nausea and vomiting. Some evidence also suggests that Cannabis and cannabinoids are also beneficial in chronic pain and multiple sclerosis and various other ailments.

Synthetic cannabinoids have been produced over the years. They are the same in function as natural Cannabis but can be more potent and have been associated with a number of side effects.

Though synthetic cannabinoids are chemical relatives to substances in marijuana they are not actually found in the plant itself. The development of these synthetic substances in the early 2000s was due to prohibition of marijuana and the advancement of technologies that allowed free access to drug research and easier chemical production. As such, development of these synthetics has already gone to the extent that they no longer fit with the traditional cannabinoid classification system.

Today, synthetic cannabinoid products are being sold in herbal smoking blends as legal marijuana replacements. However, though the products are branded and packaged, they have the same effects similar to marijuana, their appearance, smell, and taste are different. This is due to the fact that materials used are inert herbal mixtures doused with synthetic cannabinoids.

However be warned that the use of these synthetic cannabinoids have to be closely monitored and each dosage formulation has to fit the person taking it. Also, synthetic cannabinoids are far more harmful than plant-based marijuana with some reported to cause deaths. Even so, these reported deaths do not compare to the numbers of deaths caused by heroin and cocaine.

Hemp and marijuana are both Cannabis plants, but they have one key difference – their THC concentration. While marijuana has a bigger THC content, it is found in exceptionally small amounts in hemp plants, which means, hemp can’t get you ‘high.’ In most countries, Cannabis Sativa plants that contain 0.3% THC or less are referred to as industrial hemp or simply as hemp.

To recap, marijuana is the term used to describe the psychotropic varieties of Cannabis, which includes Cannabis Sativa and Cannabis Indica species, which contain fair amounts of THC and CBD. 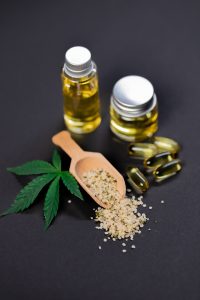 Cannabis contains various chemicals that can have potential benefits on the human body. People may use it as a recreational drug but what is more important that requires extensive and conclusive study is its medicinal uses.

Anyone who is considering using cannabis for any medicinal purpose should first check with their GP. For more information do check out our resources page.

← 5 Steps to Getting Cannabinoid Medication in Australia CBD Oil Benefits →