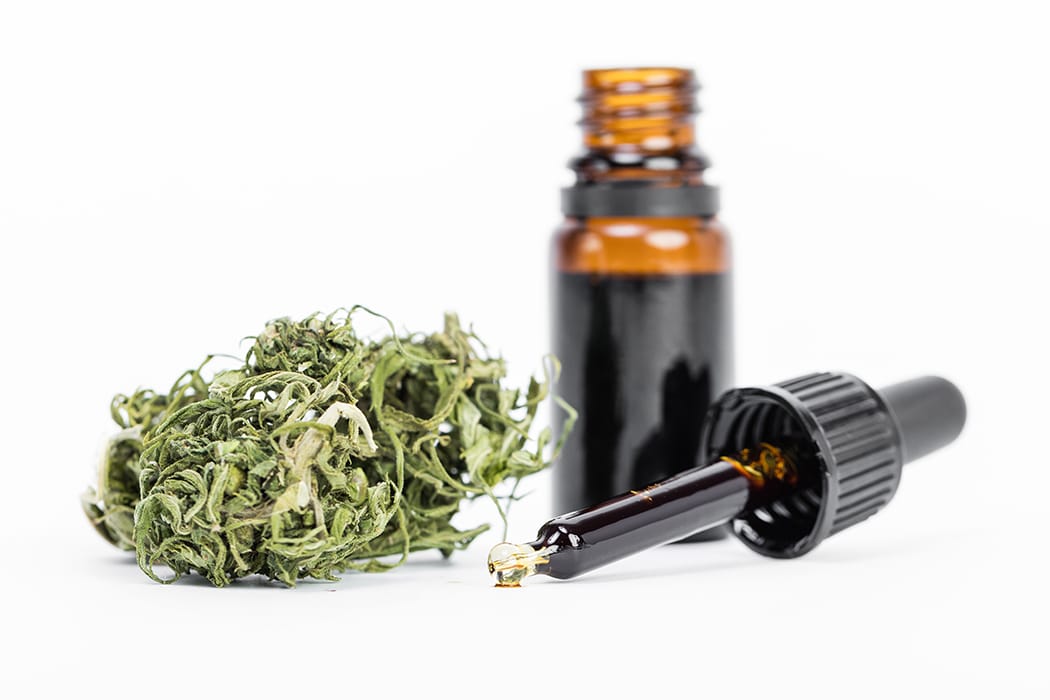 Multiple Sclerosis is an autoimmune disease where one’s own immune system attacks its own tissues. This immune system malfunction targets myelin, the fatty substance that covers, coats, and protects nerve fibers in our brains and spinal cords.

What is Multiple Sclerosis?

Multiple Sclerosis (MS) is a lifelong condition and potentially disabling disease that affects the brain and spinal cord, more specifically the central nervous system. The disease also affects the optic nerves of the eyes. MS can also cause a wide array of potential symptoms such as: vision problems, mobility of the arms and legs, sensation and/or sense of balance, and many other basic body functions.

Individuals may suffer either of its two types: individual relapses or the relapsing remitting type and gradual progression or the primary progressive type. In an MS attack, relapse, or exacerbation, the immune system attacks myelin, the protective sheath covering nerve fibers, and disrupts signals between the brain and the rest of the body. As the disease progresses for some, it eventually causes permanent damage and deterioration of the nerves.

There is a wide variety of the signs and symptoms of MS depending on the amount of nerve damage and which nerves are affected. MS episodes are usually followed by times of recovery where symptoms wane and generally improve. However, for others, the disease may get worse over time.

The cause of MS is still unknown and is commonly diagnosed in patients in their 20s and 30s, although the disease itself can develop among all age groups. It is also one of the most common causes of disability in younger adults.

What is Medical Cannabis?

THC is primarily used to relieve symptoms of nausea, vomiting, muscle spasticity, and pain. It also improves appetite and sleep regulation. THC is the chemical that induces a ‘high’ that is generally associated with the use of Cannabis for recreational purposes.

CBD on the other hand does not induce a ‘high’ and may reduce unwanted side effects brought on by THC use. Ongoing research is being conducted into the medicinal uses of a combination of THC and CBD which is thought to be beneficial in management of seizures and pain as well as it’s benefit in reducing anxiety.

Cannabis has been in use for thousands of years as a traditional medicine before it was outlawed in the 20th century and deemed illegal in most parts of the world. Medical or medicinal Cannabis products are produced by deriving or extracting chemicals found in the Cannabis plant. These derivatives or extracts are called phytocannabinoids.

There are over 100 different types of cannabinoids found in Cannabis plants, even our own bodies produce cannabinoids called endocannabinoids that directly affect and/or regulate our appetites, memory, pain, sleep, and inflammation. Phytocannabioids mimic the function of naturally occurring endocannabinoids and can similarly act on receptors on the brain and other parts of the body.

While there is no effective solution or even a cure for MS, there are patients that are turning to alternative methods such as Medical Cannabis to gain relief from their symptoms. Patients indicated that a certain balanced spectrum mix of THC and CBD provided the most relief.

Natural chemicals in Cannabis work in concert to provide patients with desired therapeutic effects. Not only can it help in MS, full spectrum products are thought of to be more effective for many conditions.

How Medical Cannabis Help with MS

People with MS suffer with overactive immune systems that literally attack the central nervous system which comprises the brain, spinal cord, and optic nerves. Numerous studies have already been conducted evaluating the effects of cannabinoids on MS-related pain, spasticity, and bladder symptoms.

Reviews of the published studies have shown that the use of synthetic cannabinoids favorably impacts symptoms of pain and spasticity. There is considerably less information, however, about the impact of inhaled or ingested botanical Cannabis on MS symptoms.

In a 2018 review, stated that the use of Cannabis products were generally well-tolerated and that any serious side adverse effects were rare. The review however, also stated that adverse effects may occur, which means that Cannabis may not be suitable and/or beneficial for everyone.

How to Acquire Medical Cannabis (in Australia)

Access to medicinal Cannabis was legalised by the Australian Federal Government back in 2016. There are over a hundred Cannabis products in various forms that are now available for prescription such as: oils, capsules, or the plant’s dried flower.

With this development, any medical doctor may now be able to prescribe medical Cannabis in Australia provided that they first seek the approval from the Therapeutic Goods Administration (TGA) and the relevant State or Territory’s Health Department.

Before a patient is prescribed medical Cannabis there are certain steps they must go through strictly as follows.

Medicinal Cannabis is not considered as a ‘first line’ treatment for any condition in Australia and is only considered by any prescribing doctor if usual approved treatments have not worked effectively.

Note that your doctor might only consider prescribing medicinal Cannabis after exhausting all usual approved treatments without success. Patients should then inform themselves by reading a summary of evidence and assess if medical Cannabis may be beneficial for their health condition.

It is always a wise choice to seek the assistance of your healthcare provider or your GP. If you need assistance in finding doctors or clinics that can help you with more information on how Cannabis and Cannabinoids may work for your MS, feel free to contact us.