5 Ways Cannabinoid Medication Can Help Those Suffering from PTSD 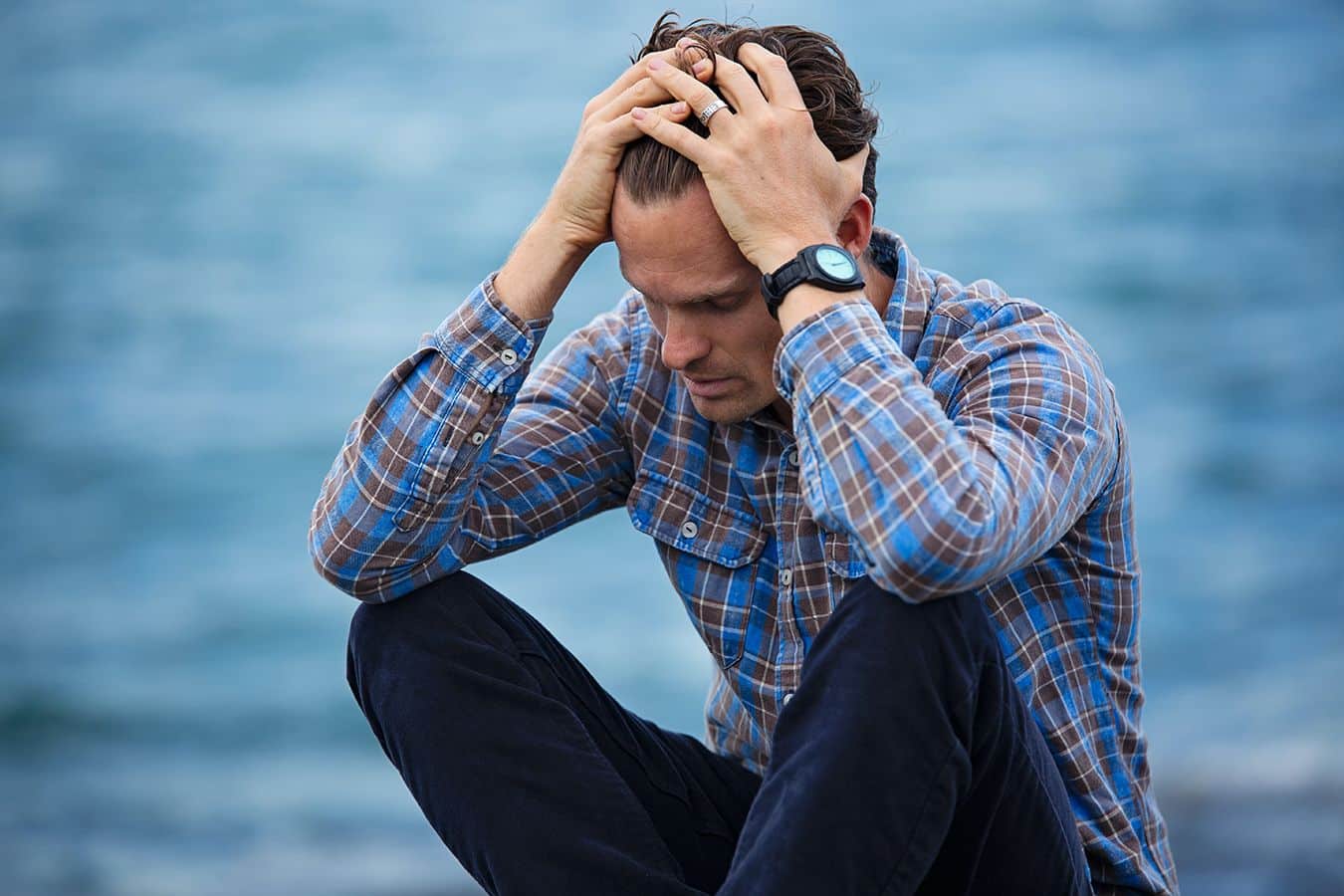 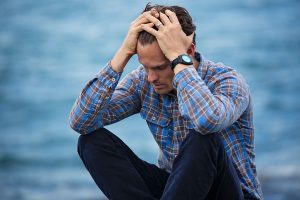 In ancient times, people used barks and plants and even their leaves and flowers down to their roots to remedy a wide variety of ailments even though they were fully unaware why certain barks of trees, plants, leaves, flowers and roots, and what elements or chemicals are in these botanicals that seem to work to remedy what ails them.

Ancient Egyptians used willow bark not knowing salicylic acid present in the bark was responsible for its pyrogenic and anti-inflammatory actions as remedy for aches and pains. What this demonstrates is that man has always looked to nature for their medical ailments.

With the past to look into, Cannabis might just displace the Egyptian’s willow bark as a potential cure-all. Like the willow bark, Cannabis Sativa and its derivatives have been used to diminish treatment-resistant epilepsy and to reduce chronic pain, which was long before they knew that delta9-tetrahydrocannabinol (THC) and cannabidiol (CBD) are active components of the Cannabis plant.

According to the Australasian Psychiatry, there are over 1.15 million Australians, around 4.4% of our population experiencing Post Traumatic Stress Disorder (PTSD) every year, and rising to rates higher than previously reported.

PTSD is a psychiatric disorder that develops in people who have experienced or witnessed a traumatic event such as a natural disaster, threatened with death, sexual violence, or serious injury.

PTSD was also known as “shell shock” during World War I and “combat fatigue” after World War II, this in reference to what soldiers underwent during both world wars. However, PTSD does not happen to solely war veterans. PTSD can happen to anyone regardless of nationality, race, creed, culture, and at any age.

Having been long associated with armed and emergency services, recent world events including the prevalence of COVID-19 pandemic, there have been findings that so many Australians are now dealing with the consequences of these traumatic events. This resulted in more PTSD cases.

It is normal to feel fear during dangerous situations. Fear triggers our “fight-or-flight” response to defend against danger or to flee to avoid it. It is common that everyone will experience a varied range of reactions after the traumatic event and most people will recover from trauma naturally, some don’t.

Those who experience problems long before the traumatic event has passed may be diagnosed with PTSD. Patients with PTSD usually feel uneasy and frightened even when they are not in any danger. In extreme cases, it becomes a debilitating condition for some.

The symptoms associated with PTSD are incredibly disruptive to sufferers, to some degree, those who are afflicted with PTSD find it almost impossible to lead a normal quality of life. However, hope is on the horizon for those who are suffering. There is numerous ongoing research and growing awareness surrounding medical Cannabis as a viable treatment for PTSD.

A psychological research illustrated that there are several pathways through which Cannabis can have a positive impact and alleviate the suffering of people with PTSD. Cannabis now offers hope for symptom relief that has been previously unavailable before Cannabis legalisation in the modern age.

Medical Cannabis for PTSD, like in many acute medical conditions, is a complex matter and treatment needs to be personalised for each individual being treated. This simply means that our unique body chemistries would require varying doses of cannabinoids that are plotted out for us by our prescribing doctors.

This also means that treatment would require different types of terpenes that may have different effects individually. Therefore, it is critical that Cannabis medicine must be carefully dosed and monitored.

In our productivity-driven world, this may seem like a negative side effect, however, this may be beneficial for PTSD induced sleep disorders.

A Minnesota review of those using medicinal Cannabis for PTSD- related symptoms that among those surveyed, 73% of the respondents stated that Cannabis provided some form of significant relief from their symptoms. 23% indicated a reduction in anxiety, and 13% had improvements in mood and/or emotional regulation.

Looking directly at the effects of Cannabis on PTSD-related depression and suicidal ideation provided preliminary evidence that Cannabis can mitigate severe depressive and suicidal episodes. Though more research is warranted to clarify these findings, it suggests that Cannabis can elevate mood and in effect reduce the frequency of depressed feelings.

This can ultimately lead to additional problems that may affect their work, family relations, and even their friendships. In a cross-sectional examination of choice and behavior of veterans with access to free medicinal cannabis, veterans with access to Cannabis were found to have a significant reduction in their dependence on alcohol, opioids, and other illicit drugs.

Rather than temporarily covering up the pain brought up by the consumption of alcohol and opioids, Cannabis was able to effectively target the root cause of PTSD symptoms. With Cannabis, sufferers may no longer need to turn to destructive crutches in their vain attempt to manage their pain.

CBD has few advantages over prescription medications. But even with more advantages, you should not use it as a replacement for these medications. It is not advisable to stop taking your regular medications unless advised by your doctor. Reason being, that the drastic effects of stopping medication might lead to life-altering or life-threatening situations.

One major advantage of CBD may have with mood disorders is that it is not habit forming or creates addiction, unlike prescription medication. But before taking a CBD product, talk to your doctor to know if it will be safe for you. Also, be sure you buy from a high-quality manufacturer. Don’t let low-quality CBD ruin your mood.

PTSD is often a long-term disorder that may not be eliminated completely. But, it can be managed to minimise its symptoms, including hyperarousal.

People with PTSD commonly experience an adrenaline rush when they think about their stress or past trauma. This sudden rush causes hyperarousal and may cause the individual to have jittery feelings, constant state of alertness to possible or imagined danger, irritability, and sleep disorders.

In a study, cannabinoids were found to inhibit adrenaline release in rabbits. More studies are needed 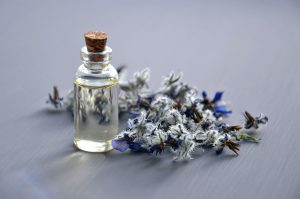 to better understand the mechanism of action and efficacy of Cannabis.

Though there have been positive results from people who have found relief with their PTSD by using Cannabis and Cannabidiol products in easing symptoms of PTSD, further study is needed. These substances are still not a cure all substance and proper guidance from your doctor and general practitioner is needed before resorting to opt for medical Cannabis treatments. For more information on how Cannabinoid medication may work for you, contact us. You don’t have to lose sleep